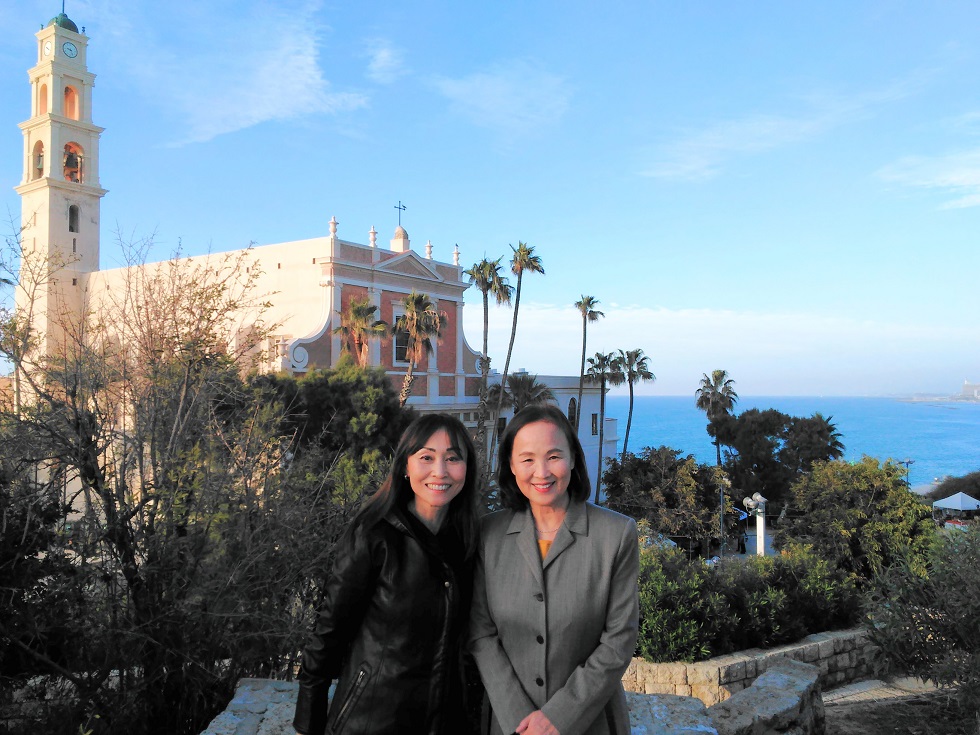 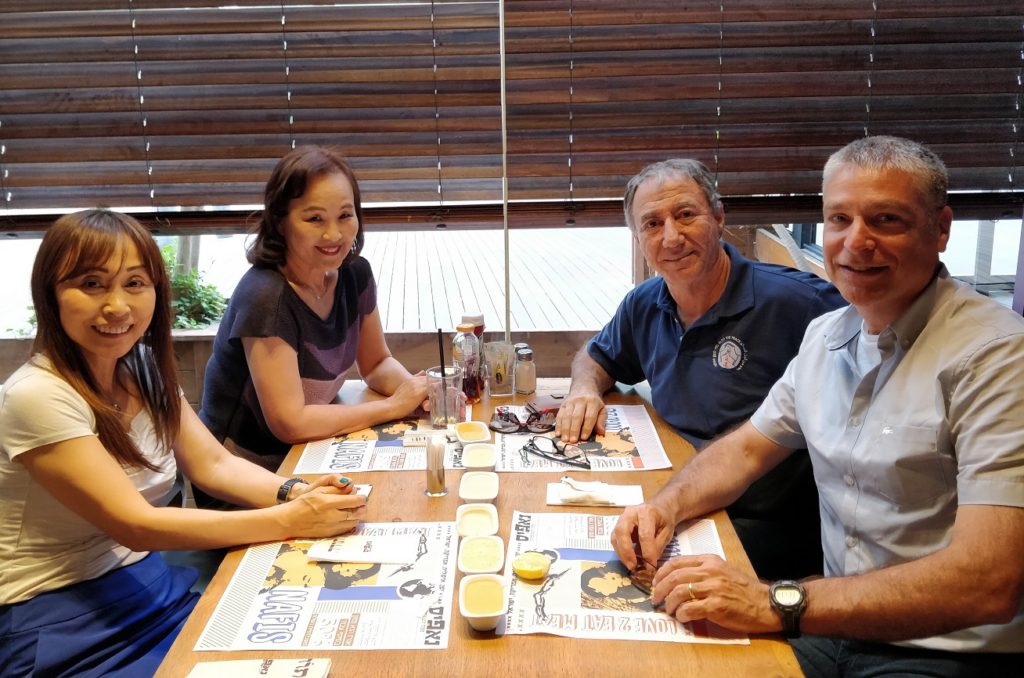 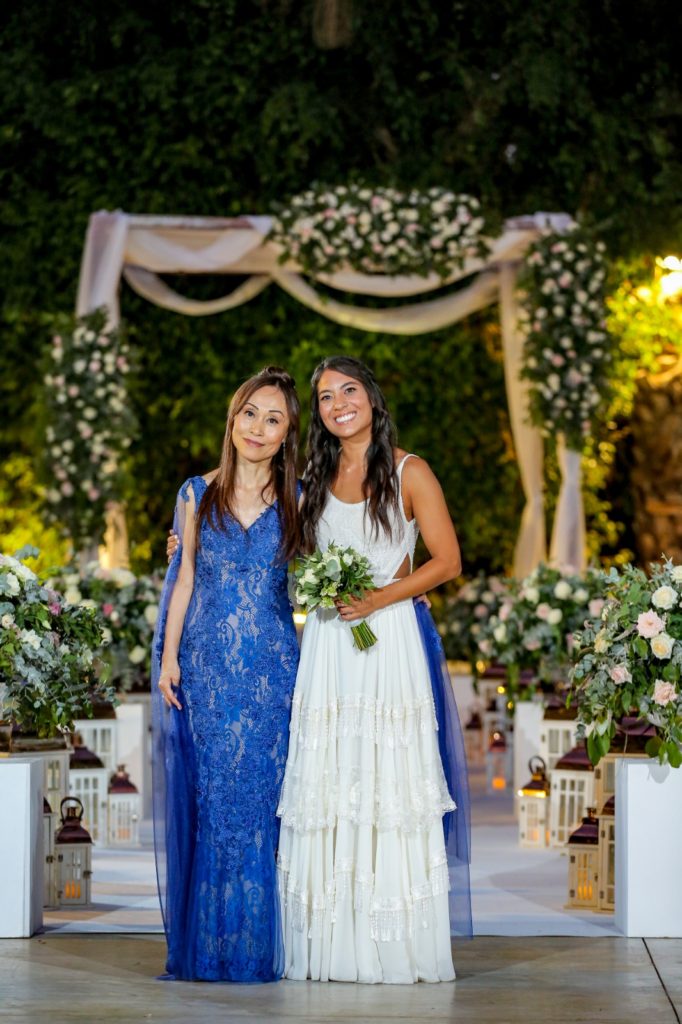 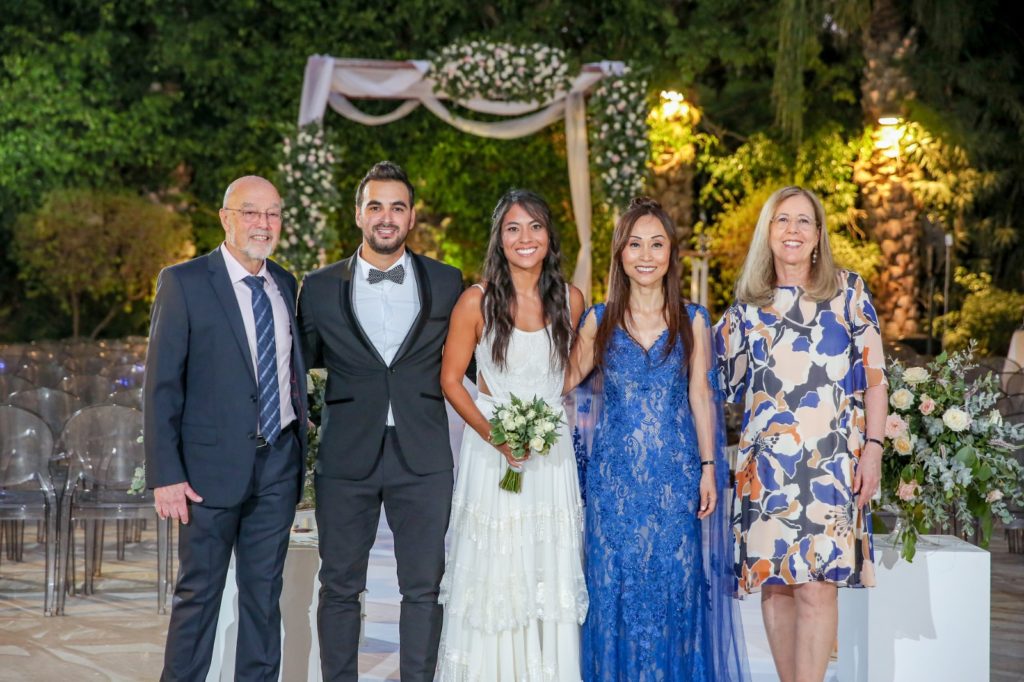 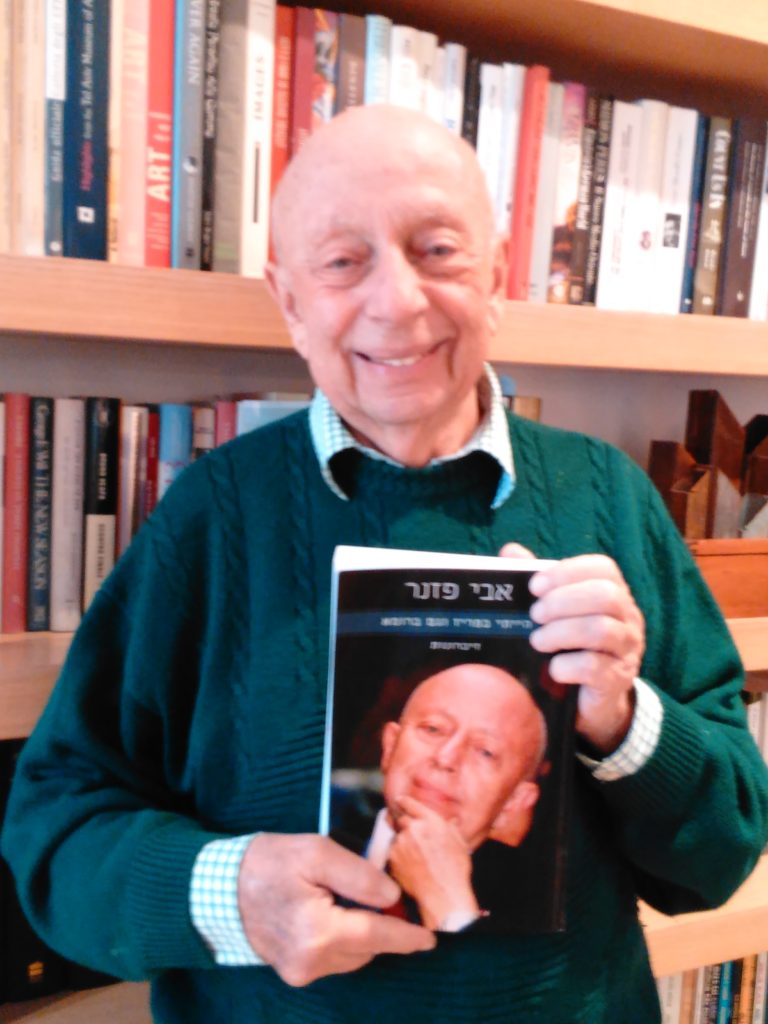 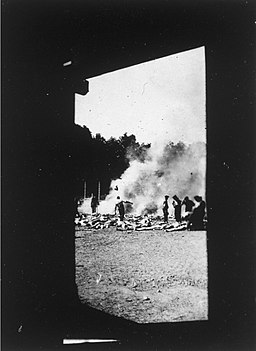 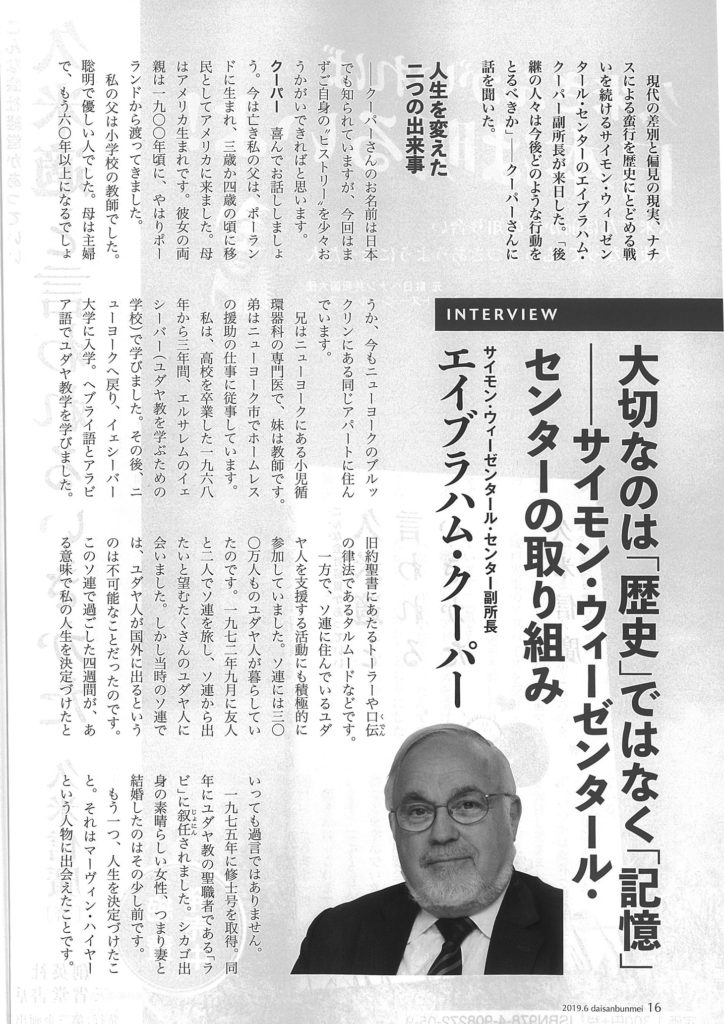 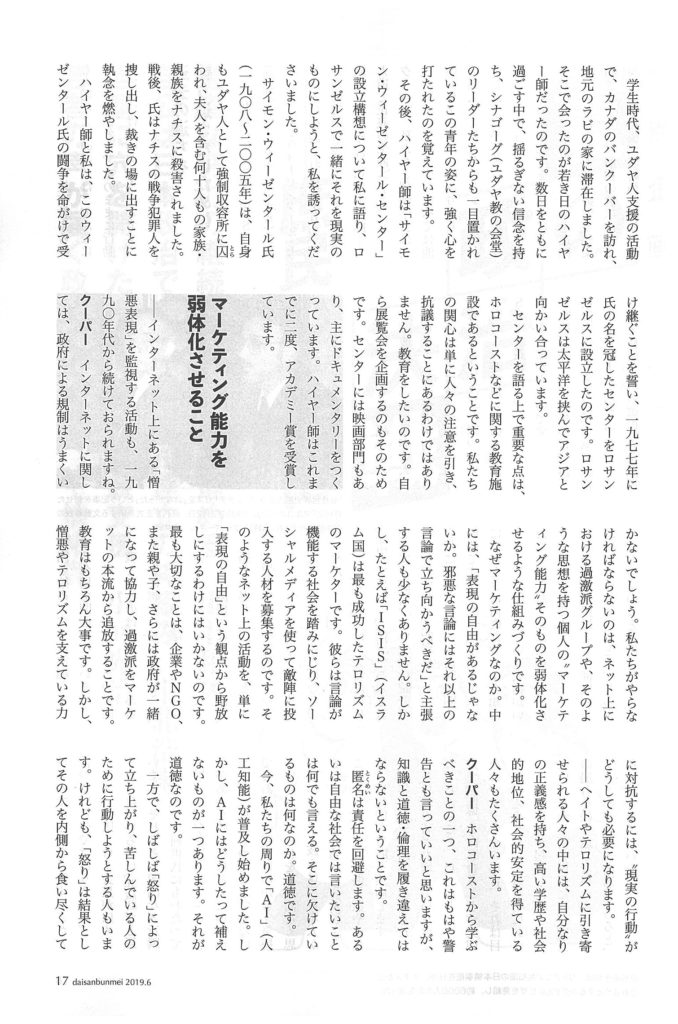 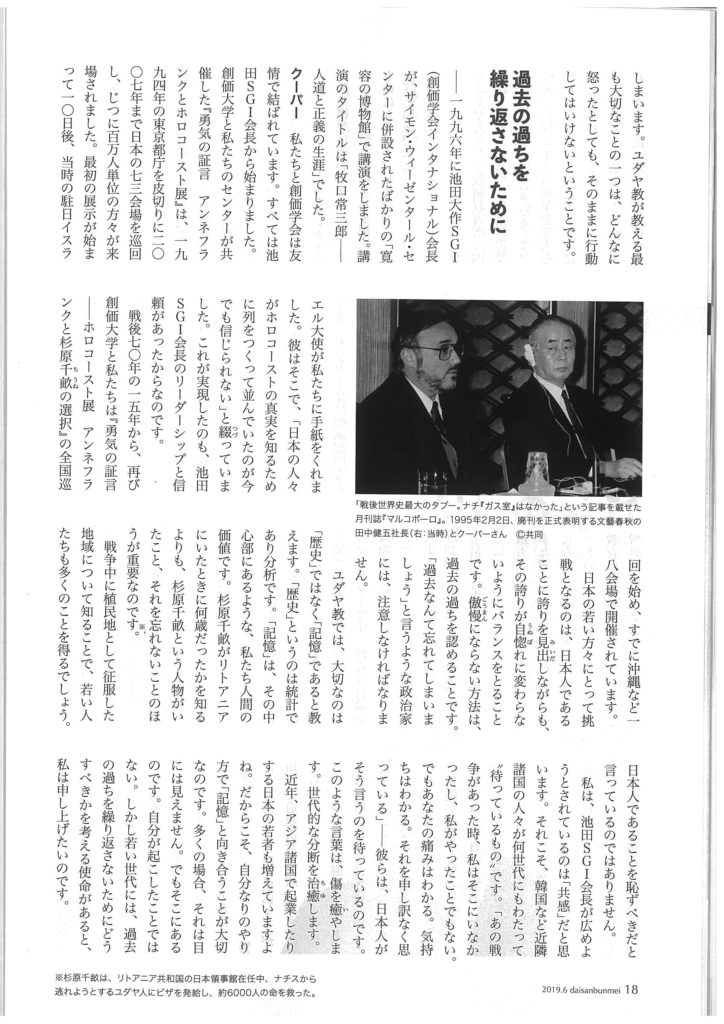 Original Japanese version was published on WebRonza on Feb. 20, 2019.

Karate Dojo in the Bedouin village of Abu Kweder

“Ichi, Nee, San (1, 2, 3),” I hear children’s excited voices from a karate dojo (studio) in a village of Abu Kweder located in the Negev Desert in Israel. In this small Bedouin village, which has no electricity, an Israeli NGO called Budo for Peace (“BFP”) runs a karate program for children. I visited this location with its founder, Mr. Danny Hakim, who holds a 7th degree black belt of Shotokan Karate, to observe a lesson. Teaching children was Hazem Abu Kweder sensei (Japanese word for teacher) who holds a 4th degree black belt. He has been teaching karate for 12 years under the BFP program and now teaches approximately 500 students at 7 dojos.

Until recently, this village did not even have a road connecting it to a main highway. All the children welcomed us with infectious smiles. A 10-year-old Kazuki Kawai, the son of Japanese Embassy’s Cultural Attaché Shion Kazuki who accompanied us, joined the lesson easily, fitting in with the Bedouin children. Mr. Hakim joined as a sensei, and about 40 children, age 6 to 18, participated in the lesson following Japanese shouts, “Rei (bow), Hajime (start), and Yame (stop).” It was obvious that their courteous manners and self-assuredness were a result of the karate lessons. This was Mr. Hakim’s vision.

Mr. Hakim came from a prominent Jewish family that immigrated from Egypt to Australia in the 1950s. Although growing up in a far away place from his ancestral homeland, he was a devoted Zionist. A life-changing moment came when his grandmother gave a gift, a year-long lesson of karate, on his Bar Mitzvah. He excelled in karate and moved to Japan in his 20s to receive more advanced lessons. There he met his life-long sensei (teacher) Master Hirokazu Kanazawa, the founder of Shotokan-do International Federation. Mr. Hakim represented Australia, Japan and Israel in numerous international karate tournaments and became a two-time world karate silver medalist.  END_OF_DOCUMENT_TOKEN_TO_BE_REPLACED

マイケル・オレン氏とヨシ・クレイン・ハレヴィ氏の、イラン核合意に関する意見記事 The Biden administration must resist pressure from members of Congress and… https://t.co/IdKABvKIU7